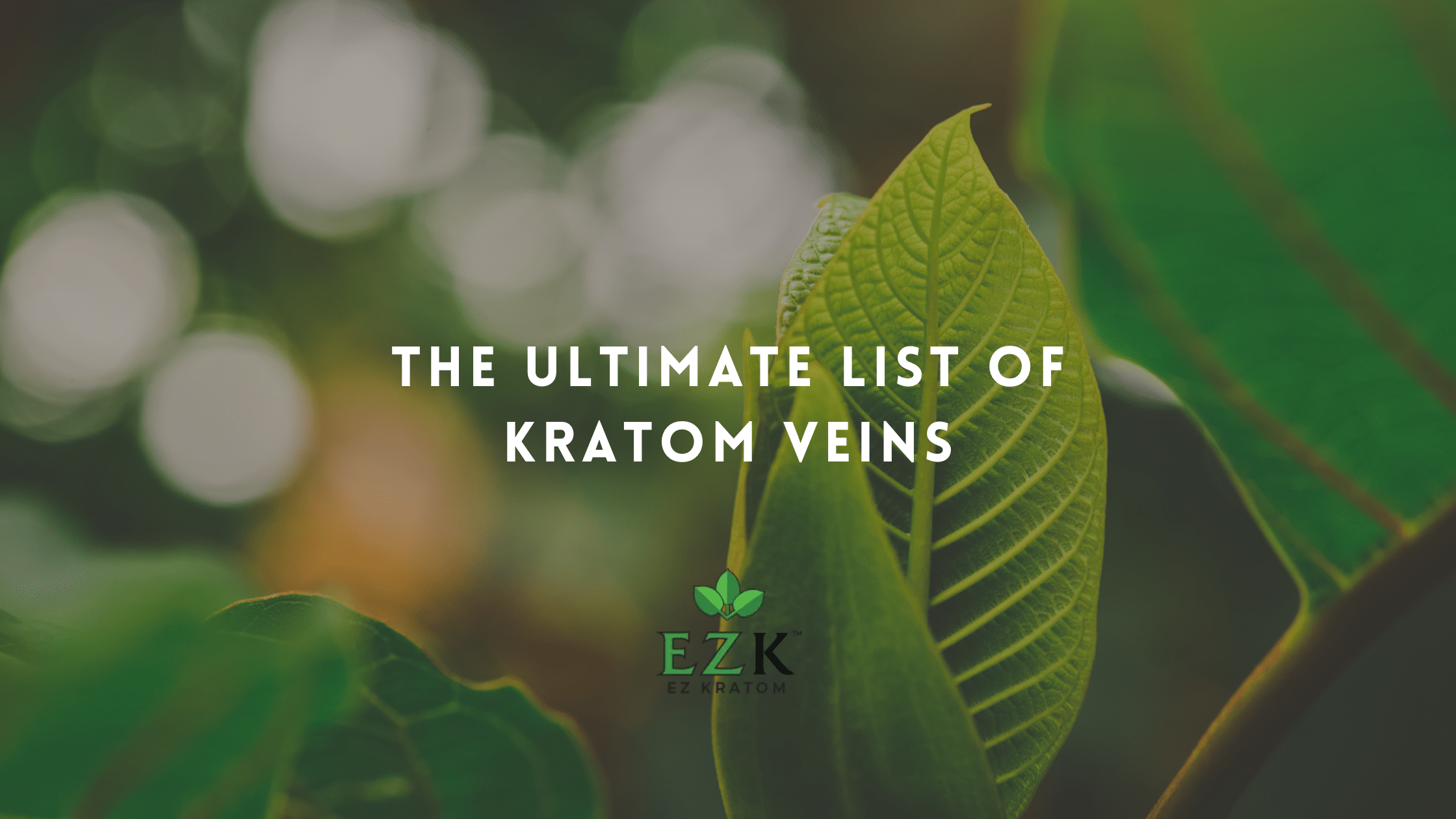 Did you know that the kratom industry is worth $1.3 billion? If you’ve bought kratom, you’ve likely heard it referred to as red, white, or green. But what do these colors mean? These colors actually refer to the plant’s veins. They’re named after the color of the leaf’s vein when they’re harvested. Keep reading to learn more about the different kratom veins and how they’re made.

Kratom is a tropical tree grown in Southeast Asia. Also known by its scientific name, Mitragyna Speciosa Korth, this tree is a member of the coffee family.

Kratom trees are natively grown in Southeast Asia, the Philippines, and New Guinea, but many other countries have begun to grow the tree as well. Indonesia, Thailand, and Malaysia are currently all top producers of kratom.

Kratom was first discovered in 1839 by Dutch botanist Peter Willem Korthals. Many people believe that Korthals gave the plant its genus name because the plant’s shape resembled a bishop’s miter.

Kratom contains 50 different compounds, 25 of which are alkaloids. Two of the alkaloids are mitragynine and 7-hydroxymitragynine. These are psychoactive components that are unique to Mitragyna Speciosa Korth.

All kratom powder comes from the same kind of tree. The color of the veins changes based on the maturity of the plant. There are 3 main kratom veins: red, white, and green.

Red vein kratom gets its name from the fully-matured red veins of the plant. As the plant ages, the veins change color.

There are other factors to consider when choosing a kratom vein, such as the differing alkaloid makeups. As mentioned above, kratom is made up of 50 different compounds. Plants of varying ages have different chemical properties.

Red vein kratom has a unique alkaloid profile, with perhaps the maximum properties of kratom. Many people find red vein kratom strains to be more advanced than other veins.

Red vein kratom comes from Southeast Asia. Kratom farmers have practiced harvesting the kratom at the right time to achieve the desired vein. Red vein kratom is separated into different strains, named after the location the kratom was grown.

Each strain has its own set of potential effects. Red vein kratom is known to be one of the more potent strains, so it’s typically recommended for more experienced kratom buyers.

White vein kratom is created when the kratom leaves are harvested in the early stages of maturity. Many white vein kratom strains are rare, making them harder to find online.

White vein kratom contains a high concentration of the mitragynine compound. This compound targets the serotonin receptors in the brain, which are connected to cognition and focus.

There are a few white kratom strains that you’re likely to find:

Like red vein kratom, most white strains are named based on the location they were grown. However, White Horn kratom is actually named for the shape of its leaves!

Overall, white vein kratom has the potential to enhance focus and provide an energy burst similar to caffeine.

Green vein kratom leaves are harvested when at medium maturity. Many who are new to kratom prefer the green strains, as their effects are more subtle and long-lasting.

Green vein kratom strains are commonly found in the kratom community. They tend to be cheaper than the more elusive white vein strains.

Green vein kratom effects vary by strain. Each strain has different reported properties, so you may prefer one strain over another.

There are more green vein kratom strains than we could possibly include here. Here are a few of our favorites:

Green Riau kratom is grown near the Kampar River in Riau, Indonesia. The green strains are all unique, so we recommend buying different strains to see what is best for you!

As you’ve learned so far, the 3 natural kratom veins are red, white, and green. However, you may have heard of yellow or gold veins. These veins are hybrid veins created to optimize specific properties.

Yellow Vein kratom most likely comes from a combination of red and white veins. There’s some controversy about what exactly yellow kratom is.

The most widely-accepted theory is that yellow kratom is formed by a special drying process. During the drying process, farmers combine red and white veins to form the yellow color of the kratom.

The effects of yellow vein kratom are most similar to the effects of green vein kratom strains. It’s a good alternative for new users, given that it’s not quite as strong as white vein strains but provides similar qualities.

Gold kratom doesn’t come from a gold vein. Instead, it’s a carefully selected blend of red, white, and green veins that go through a special drying process.

The first step in the process is sun-drying. Fermentation and oxidization further strengthen the alkaloids. Then, the 3 veins are carefully blended to create gold kratom powder.

Many who buy kratom claim that gold kratom helps to boost their mood and enhance their overall well-being. Gold kratom is often sold as an extract, meaning that it may cost a bit more than natural veins.

Each kratom vein has a unique history and chemical makeup. Consider buying a few strains to find the vein for you.

If you’re interested in learning more about the different kratom veins, contact us today! We’re happy to talk with you and answer any questions you may have.