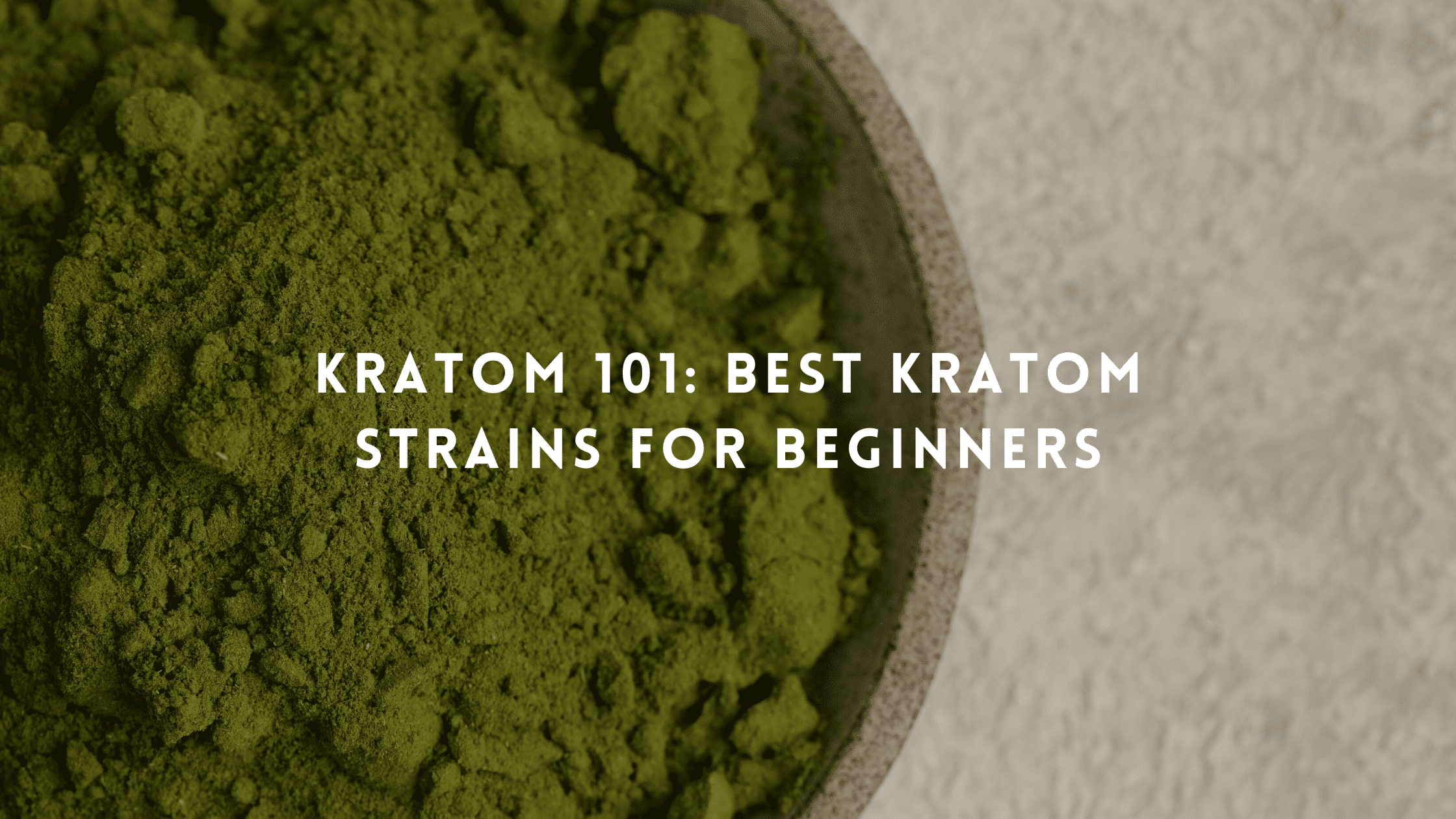 Complementary and alternative medicine (CAM) is growing in popularity among adults around the world. Yoga and meditation are becoming increasingly important. Yet it’s botanicals like kratom that continue to hold the largest share of the CAM market.

Even if you’re new to the world of CAM, you’ve likely heard of kratom. This natural compound has a whole host of benefits for the body and, more importantly, the mind.

That’s why we want to tell you about the best kratom strains for beginners. Whether you want to have fun with kratom on the weekend or add it to your health and wellness routine, this guide can help.

Are you just getting started with kratom and want to get in the know about this powerful botanical? Then keep reading because this article is for you! 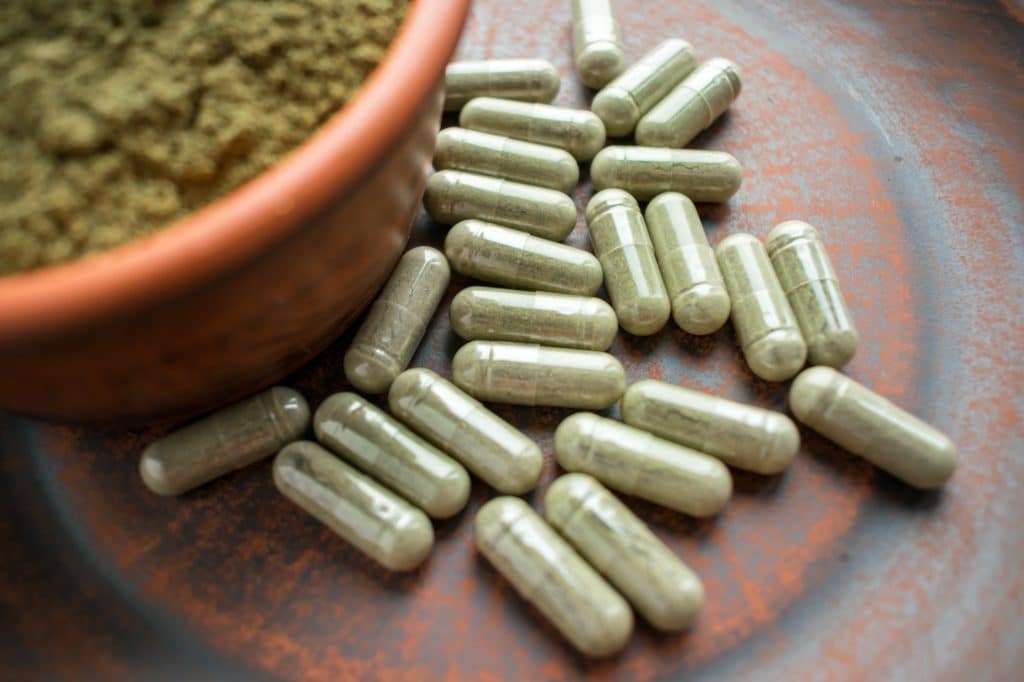 What Exactly is Kratom?

Kratom is a plant that’s also known by its scientific name: Mitragyna. Mitragyna grows in Southeast Asia, typically in more tropical climates. It’s a tree-like herb that’s similar in many ways to the coffee plant.

Thai, Malaysian, and Myanmar peoples have used kratom for nearly a thousand years. Ancient peoples used it for a variety of what they believed to enhance medicinal purposes. Ancient doctors prescribed kratom for opium dependency, pain relief, and, sometimes, as a stimulant.

Historically, people used the plant’s leaves as medicine. Today, the scientific community is interested in kratom’s possible medical applications. For example, recent research has uncovered opioid-like effects for pain and other conditions.

That’s not the only reason people have been interested in kratom for thousands of years. Kratom also has some serious psychotropic properties, which means it can promote a state of euphoria.

How Does Kratom Work?

Kratom contains 40+ active compounds known as psychoactive alkaloids, 4 of which are known to affect humans:

All of these compounds take effect through their interaction with the opioid system. The exact mechanism they use to affect opioid receptors is still under investigation.

What we do know is that kratom may offer many of the same effects as opioids without many of its harmful effects.

No matter which strain you choose, you should always stick with the lowest quantity as a kratom newbie. It’s important to learn about the various strains and veins of kratom as a beginner like Maeng Da, Indo, and Bali – just to name a few.

Are you ready to buy kratom for the first time? Educate yourself on the origins and differences between variations. While there are many, many more strains of kratom out there to learn about, here are the top three strains we recommend for beginners.

Maeng Da is what’s known as a “fast strain” of kratom. That means it acts much more quickly. Maeng Da and other fast strains are activated using a much smaller dose than slow or even moderate-acting strains.

Maeng Da also promotes a stimulating and energizing effect because of its alkaloid properties. A beginner, could expect to feel the effects of a fast strain even quicker than seasoned peers. A single dose should last for at least 4–6 hours.

The Indo kratom strain is typically moderate in terms of speed to take effect. However, that doesn’t mean Indo is any less potent than, say, Maeng Da. Similar doses may take effect differently but, once they do take effect, they’re equally as strong.

There’s good news, though: Indo kratom has much more stable effects than fast or slow strains. That makes it ideal for new users.

Bali is a “slow” kratom strain. Again, it isn’t less potent than moderate or fast strains. The only difference is that Bali kratom and other slow strains take the longest time to affect the system.

People report kratom’s ability to promote lower stress, insomnia, and muscle cramps. Unlike Maeng Da, Bali is a mild sedative, especially in larger doses. Sedatives are good for helping you relax or drift off to sleep faster.

Borneo strains are also considered slow-acting. If you’re looking for a kratom strain to help you as a kratom beginner, we recommend choosing Borneo. It’s difficult to take too much of this strain, as shown by its 2–2.5-gram threshold.

Where to Buy the Best Kratom Strains for Beginners

The best kratom strains for beginners are Maeng Da, Indo, and Bali. We also recommend considering the Borneo Strain. Whichever strain your choose, know that you’re getting an all-natural and completely wholesome CAM botanical.

Of course, always people considering Kratom should consult with a physician.

Feel confident that you know enough to buy kratom for the first time now? Then check out our products for high-quality kratom strains you can trust as a newcomer.